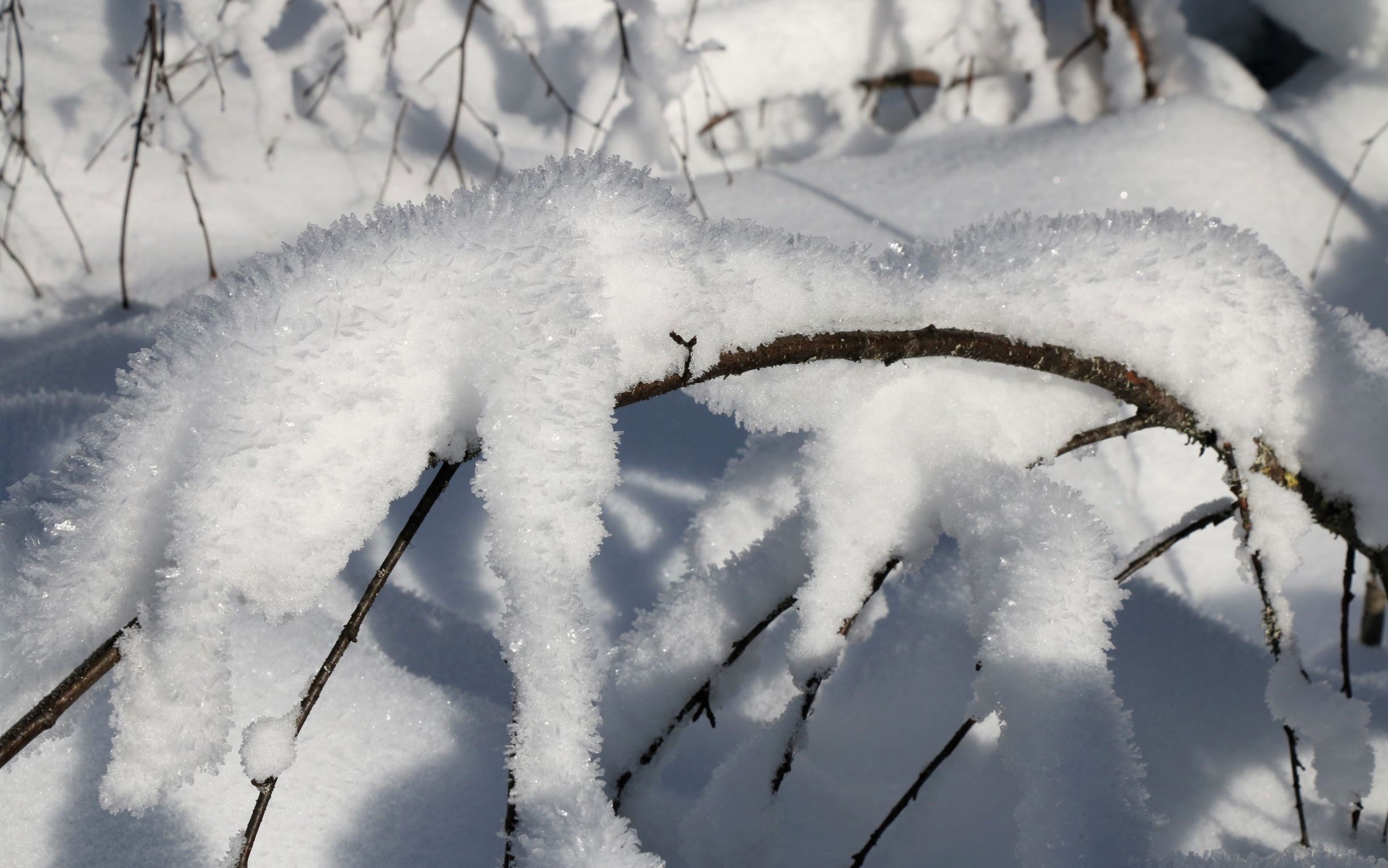 The organization of Kanteleen Voima and NordFuel is strengthened. New CEO Matti Asikainen will start on April 1, 2021

Matti Asikainen has been appointed the new CEO of Kanteleen Voima and NordFuel as of April 1, 2021. Asikainen will transfer to Kanteleen Voima from David Brown Santasalo Finland Oy. Asikainen has had a long career at David Brown Santasalo, e.g., country manager and aftermarket manager for the European division. He has previously worked e.g., in various management positions at Winwind Oy.

The planning work for the NordFuel project is progressing according to plan. The project reached two significant milestones last year. The Ministry of Employment and the Economy granted an investment subsidy of € 24.5 million for NordFuel´s Haapavesi biorefinery and in July the Regional State Administrative Agency granted an environmental permit. The technology supplier selection process is in its final stage, and the final selection will be made in March. After this, NordFuel will be able to start the engineering phase of the project together with the selected technology supplier and the main engineering contractor of the biorefinery.

Andreas Rasmus, the current CEO of the companies, will focus on his main job as Production Director of Katternö Group. He will also continue as a board member of NordFuel.

“We thank Andreas for his good work as CEO. During his time as CEO, the project has been systematically going forward. The intensity of the project is increasing, and now is the right time to strengthen the organization with a full-time CEO. We welcome Matti to our team!” Says Roger Holm, Chairman of the Board.

“It has been a pleasure and very interesting to be involved in developing the NordFuel project and leading Kanteleen Voima, but the next stages of the project need a full-time CEO and unfortunately my own time is no longer enough,” says Andreas Rasmus, the resigning CEO.

Kanteleen Voima and NordFuel offers an excellent vantage point for second-generation transport biofuels as well as for the energy industry in transition. I look forward to meeting our professional staff and partners and taking the NordFuel project forward with them” commented the future CEO Matti Asikainen.

Kanteleen Voima Oy Is a Finnish electricity producer established in 2006. It is owned by 24 private and municipal small and medium size energy companies.

NordFuel Oy is Kanteleen Voima Oy’s 100 % owned subsidiary, which is preparing the construction of a biorefinery producing second-generation (so-called 2G) biofuels for transport in Haapavesi. The biorefinery will produce 65,000 tons of 2G bioethanol and 200 GWh 2G biogas annually. The biorefinery will be locally a significant employer.